Pier and beam foundations are very common in Texan homes. While you are more likely to find such foundations in buildings in the northern parts of the state, a lot of homes in highly populated areas like Houston also have them. 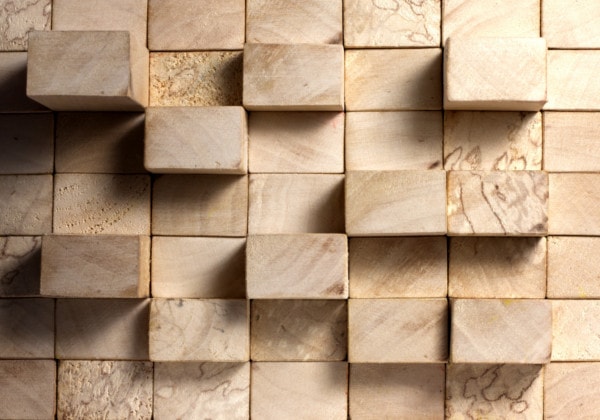 Since the number of homes built on this unique foundation style is considerably large, this means there are many local contractors who are proficient in their repair and modification. By extension then, pier and beam foundation repair cost is often quite affordable in different parts of the state.

First of all, it is worth pointing out that houses with this type of foundation are not any more prone to damage than other foundations. This means the myth that if you buy a home with pier and beam foundations you are more likely to spend more on repairs and maintenance is, at best, ill-informed.

Admittedly, the more traditional pier and beam foundations (especially those built in the 1960’s when the style was very popular in residential real estate), are particularly prone to water damage. This is because such foundations featured wooden beams supported on wooden piers in the ground.

As a matter of fact, some older pier and beam foundations had beams fitted on tree stumps! If such a foundation needs repair, it will most likely be necessary to not only replace any damaged beams but also pour in concrete reinforcement for extra support at the bottom of the foundation. This can increase the average cost of repairs considerably.

Modern pier and beam foundations are much less likely to undergo damage due to moisture or other factors. While they still feature wooden beams for structural support, these are affixed to concrete piers and rise up about 18 to 24 inches above the ground.

The most modern versions also have an extra concrete perimeter beam running all around the house. As such, repairing modern pier and beam foundations almost always involves much less work and is comparatively more affordable.

What Sort of Damages are Most Likely to Affect Pier and Beam Foundation?

As all pier and beam foundations feature wooden beams for load support, they are particularly prone to get damp, grow mildew and even rot. They are also often attacked by rodents and termites. However, they are hardly prone to cracking, a weakness common in all-concrete foundations. To prevent moisture and mildew damage, it is advisable to ensure the crawl space in between the beams is properly ventilated.

What is the Average Cost of Pier and Beam Foundation Repair in Texas?

By their very nature, these foundations offer a convenient crawl space often used to lay plumbing pipes as well as electrical junction boxes. It is this roomy crawl space which makes them much easier to inspect and repair.

If your home is built upon a such foundation, there is no reason for alarm about unnecessary repairs or maintenance costs. While these foundations may be more prone to water and mildew damage, they are also much easier to inspect and repair. Just as well, they are considered virtually immune to cracking.

Modern versions of this foundation style are also stronger and less likely to suffer extensive damage. As such, even if you can detect some telltale signs of damage to your pier and beam foundation, the eventual cost is likely to be much less than you originally feared.

If you’re in need for an inspection of your house’s foundation, please feel free to request here a free inspection. If you’ve already done your inspection and now looking for contractors to do the foundation job, please check out our list of top foundation repair companies in Houston, Texas.